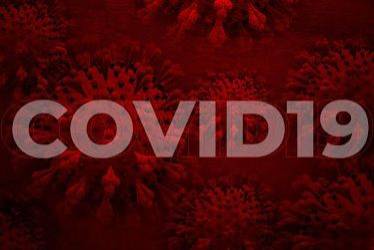 PAPAR: A 42-year-old man residing in Benoni, here, who is believed to have attended the “tabligh” (Muslim religious) gathering at Sri Petaling Mosque in Kuala Lumpur from Feb 27 to March 1 has been found positive for the Covid – 19 virus.

According to a health official, the man was tested in Papar Hospital on Thursday night  and was transferred to Queen Elizabeth Hospital.

He became the second man in Sabah after another in Tawau who attended the event to be tested positive for the coronavirus.

The man is currently undergoing treatment while district health personnel are carrying out inspections and monitoring those who may have been in contact with him.

The official also urged those who may have attended the “tabligh” gathering to report to the nearest hospital or clinic to get tested for the virus.