Covid-19: All premises listed in HIDE system must close for three days 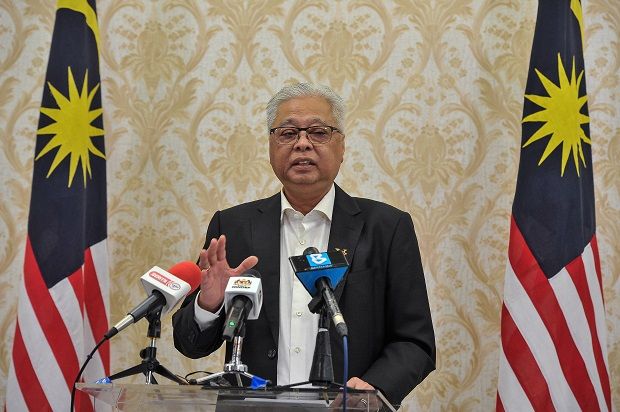 He also said that all Ramadan and Aidilfitri bazaars in movement control order areas would be closed from Monday (May 10), he said.

Among the Ramadan bazaars flagged as potential hotspots in the HIDE system were Lorong Tuanku Abdul Rahman, Kuala Lumpur and Precinct 3, Putrajaya.

In a statement on Saturday (May 8), Ismail Sabri said the government was constantly reviewing its standard operating procedures and would tighten it and if there was an increase in daily cases.

"The trend of increasing cases in the country is worrying, along with the discovery of new Covid-19 variants, he said.

"This led to targeted MCOs enforced in Kedah, Selangor, Johor, Penang and Pahang, before areas in those states became red zones," he said.

Ismail Sabri said the implementation of the MCO is made based on the newly-introduced HIDE system, which was jointly developed by Bank Negara Malaysia and the Health Ministry.

"If the HIDE system detects cases in a locality, the government will conduct risk assessment together with the Health Ministry to temporary close that area and implement the MCO," he said.

He said enforcement would be conducted by the police, Armed Forces, Domestic Trade and Consumerism Ministry, as well as local councils.

"To ensure there is no confusion, any MCO enforcement in the country will be announced by the Federal Government after the decision is made in the National Security Council meeting," he added.

He said that physical distancing of at least 1.5m must be practised at all times.

At the same time, Ismail Sabri said all interstate and inter-district travel without police approval would not be allowed from May 10 to June 6.

All social, education and economic activities that involve groups of people would also not be allowed.

Ismail Sabri said this includes all official and social functions by the government and private sector.

"This decision will be reviewed after two weeks," he added.

Earlier Saturday, National Covid-19 Immunisation Programme Coordinating Minister Khairy Jamaluddin said all premises and locations in the HIDE system are not Covid-19 clusters but have the potential to turn into one if pre-emptive action is not taken.

There were 151 hotspots identified in the first HIDE system list, mainly comprising shopping malls around the country as well as restaurants and markets.