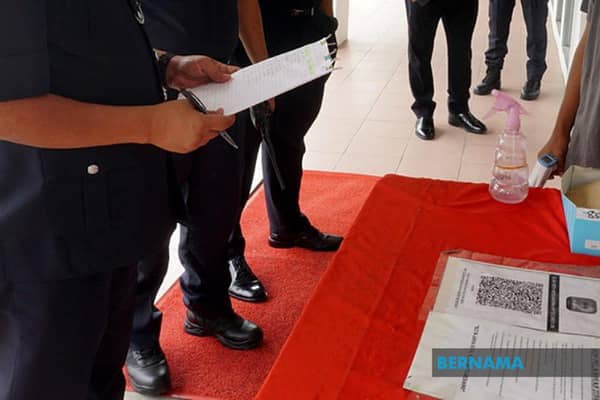 Hazani in a press conference on Friday said the complaint received from the public on the non-compliance on Apr 26 was valid.

“Investigation found that there were karaoke activities that were held apart from selling liquor which was suspected to be contraband," he said.

“The trader was also found to have no business licence, no licence to sell liquor, no public entertainment licence and no permit to buy and sell wild animal’s meat from the Sabah Wildlife Department."