Agong assents to emergency until August 1, or until Covid-19 comes under control 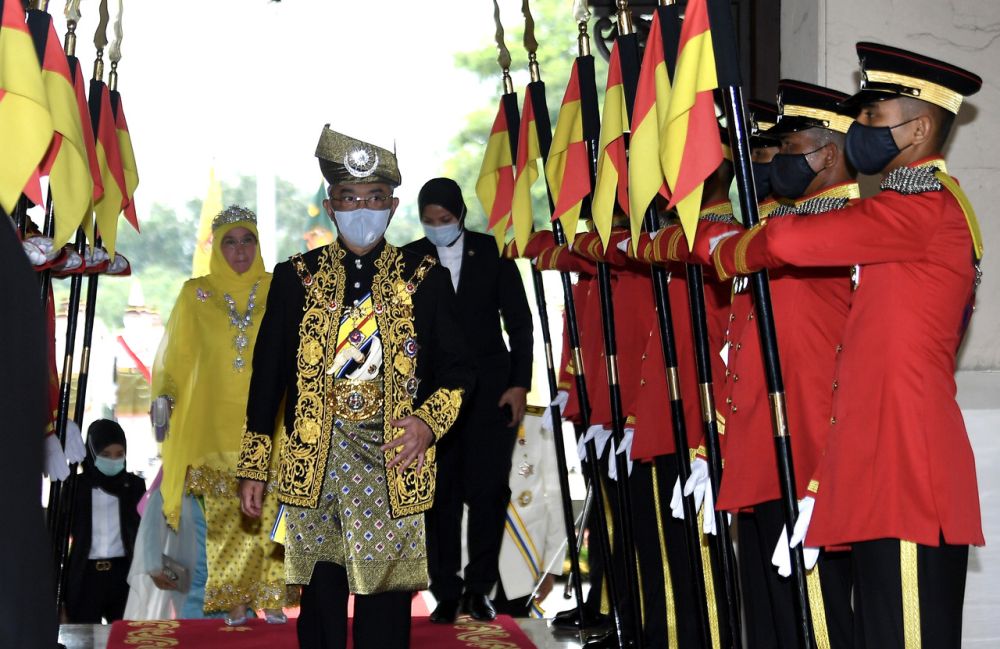 KUALA LUMPUR, Jan 12 — Yang di-Pertuan Agong Al-Sultan Abdullah Ri'ayatuddin Al-Mustafa Billah Shah has assented today to declare an emergency in the country until August 1, or until the current wave of Covid-19 subsides.

State news agency Bernama reported briefly this morning confirming the matter. There are no details yet over the decree, which came following a rumour yesterday that the Perikatan Nasional (PN) government had met with the King suggesting the move.

Source: Malay Mail
Back to News
Share
© 2021 SabahOutbreak.com · We Care