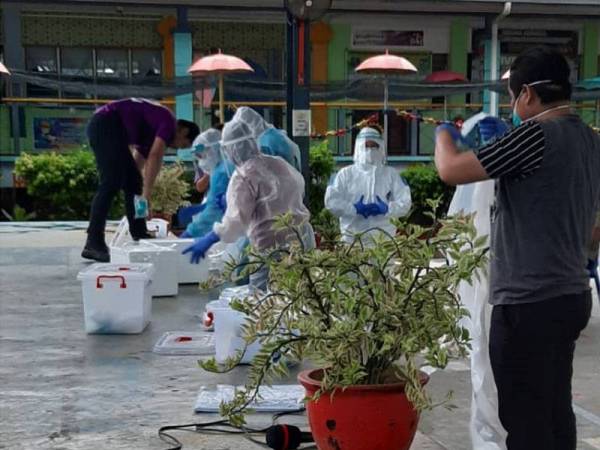 Samples from the student's family and classmates have been taken and they have been placed under quarantine, said Rundi in a statement without saying which school it was.

She said parents should not send their sick children to school and instead seek treatment.

On Monday, Sinar Harian reported Health Director-General Datuk Dr. Noor Hisham Abdullah as saying in a WhatsApp message that the viral messages, which purported that the case had involved a Year Two student of the school, were fake news.

The case is the first confirmed case involving a school student in Malaysia after the reopening of schools previously shut down for months to contain the pandemic.