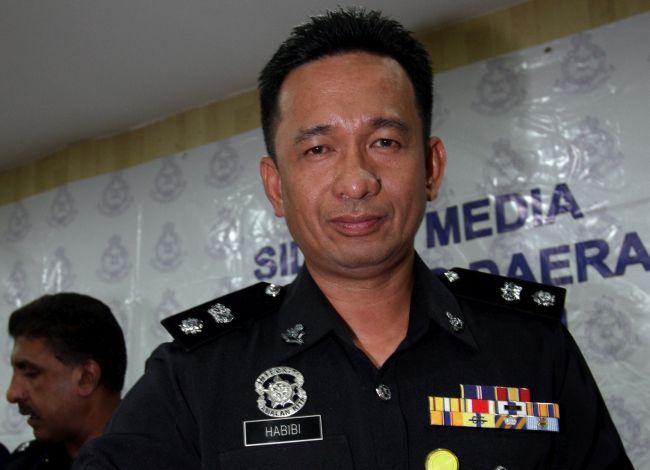 KOTA KINABALU: City police will start focusing on those who do not comply with standard operating procedure (SOP) during the recovery movement control order (MCO) period, instead of just monitoring operators of premises.

Kota Kinabalu OCPD Asst Comm Habibi Majinji (pic) said in view of the lack of adherence to SOP, it was vital that stricter actions be taken against errant public members.

“On Saturday (July 25), we had compounded four entertainment outlets at the downtown Waterfront area as the operators were not able to control their customers, ” he said during a press conference here Monday (July 27).

He said there was no social distancing among other offences recorded.

“Now, we want to concentrate more on the community where those who do not follow SOPs such as social distancing will be issued compounds immediately without compromise, ” ACP Habibi said.

These actions are needed to stop the spread of the deadly Covid-19 virus, and the possibility of a second wave, he said.

He said those without face masks in public would also be penalised starting Aug 1.

Source: The Star
Back to News
Share
© 2020 SabahOutbreak.com · We Care