Malaysia recorded 16 new Covid-19 cases, including at a detention centre in Sabah 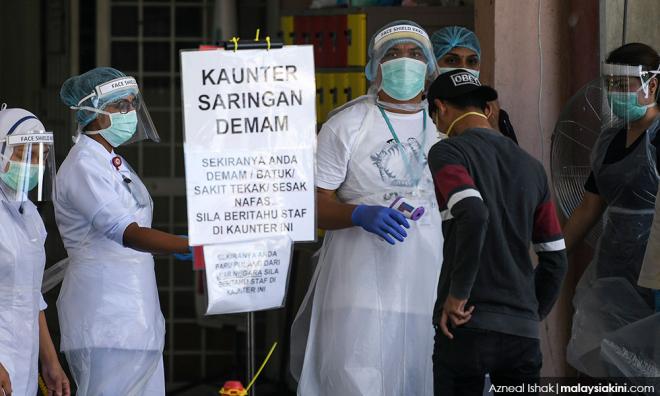 Malaysia today recorded 16 new Covid-19 cases, including at a detention centre in Sabah, the fifth immigration facility to be impacted by the virus.

The non-citizen local transmission cases made up of six people from the Pedas cluster linked to a chicken factory in Negeri Sembilan, two who are close contacts of Patient 8,513 from the cleaning companies cluster in Selangor and one from the Tawau temporary detention centre.

The infected Tawau detainee was detected after a mandatory screening process before deportation to Indonesia.

It is the fifth immigration detention centre to be hit by Covid-19 after the facilities in Bukit Jalil, Semenyih, Sepang and Putrajaya.

As for the four locally infected Malaysians, two were close contacts of Patient 8,535 from the Kidurong cluster in Sarawak, one was an arrested person who was recently put in lockup and another was from post-operation screening at a hospital in Johor.

The new infections in the last 24 hours up to noon bring the cumulative cases to 8,572. 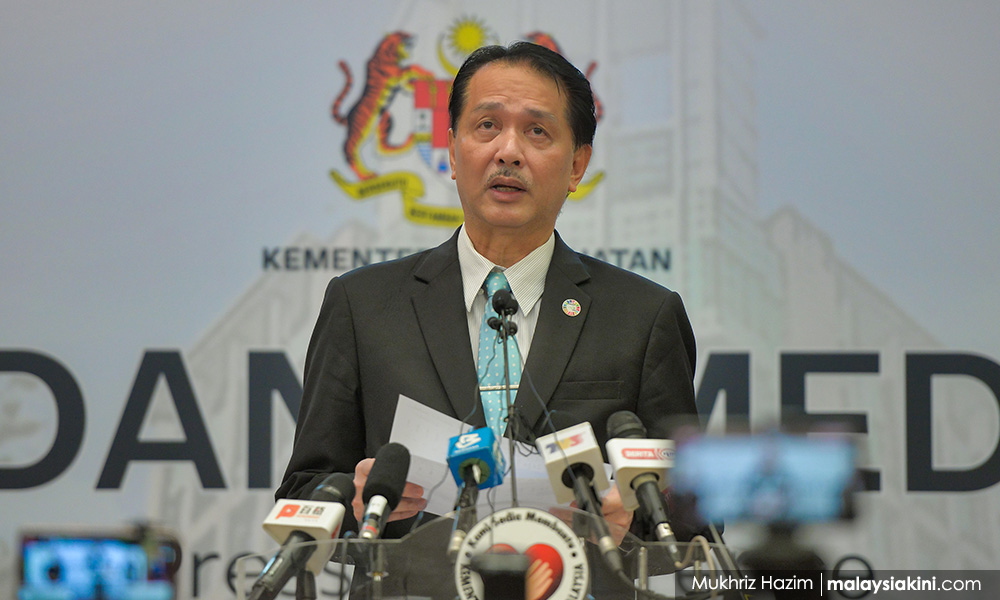 Noor Hisham (above) also reported that 10 Covid-19 patients were discharged today, putting the total recoveries to 8,156 people or 95.1 percent of total cases.

He added that 295 patients are still under treatment of which three are in the intensive care unit.

No new death was reported, maintaining the death toll at 121.

Noor Hisham reiterated that Malaysians should avoid crowded places, confined spaces and close conversations, which he referred to as the "3Cs", as a precaution against the coronavirus.

He also reminded Malaysians to wash their hands with soap, wear a face mask in public and heed warnings from the Health Ministry, referred to as the "3Ws".

Source: MalaysiaKini
Back to News
Share
© 2020 SabahOutbreak.com · We Care