2 more church members down with Covid-19 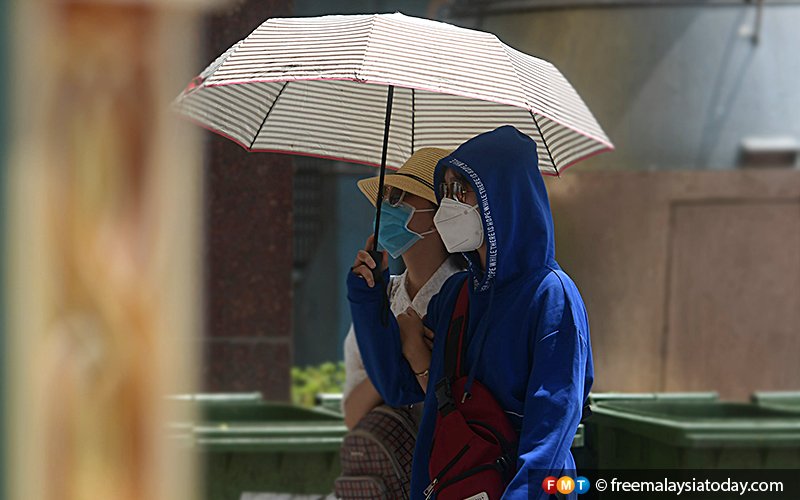 PETALING JAYA: A church in Puchong has confirmed that another two of its members have tested positive for the Covid-19 coronavirus.

The Archdiocese of Kuala Lumpur website said two members of the Church of Our Lady of Guadalupe (OLOG), who were in close contact with the first confirmed case in the parish, had been tested positive for Covid-19.

“Both have been admitted to Hospital Sungai Buloh for treatment,” it said.

It said two other parishioners, who may have come into close contact with one of the new patients outside the parish on March 1, were under investigation and quarantined.

“Both have been tested and are awaiting results,” the archdiocese said.

It said the parish priest and parish response team had taken all measures required by the health ministry, including medical safety protocols, to ensure the church premises remained safe for other parishioners.

Separately, the management of Plaza 33 here confirmed that a visitor to one of its tenants had tested positive for Covid-19.

A management staff told FMT the incident took place on March 4, and upon confirmation by the health ministry through contact tracing, they had immediately sterilised the area.

“The management has cleaned the common areas. Plaza 33 is now fully operational and our restaurants are safe,” he said.

He said there were no concerns as the tenant had taken the initiative to sterilise the office.

“Those in close contact had immediately quarantined themselves at home,” he added.

Meanwhile, UOW Malaysia KDU has confirmed that a student at its Glenmarie campus tested positive for Covid-19 on March 9.

The private university issued an internal memo yesterday stating the student was under observation and self-quarantine in accordance with its procedures since March 1.

A university official told FMT the local student lived outside the campus and people who had been in contact with the student had also been quarantined.

The memo stated that the university’s Glenmarie campus had started a thorough disinfection of the affected areas and that it would be cordoned off until the deep cleaning process was completed.

“The situation is being actively managed, and as such, this is a time for caution and not panic,” said the memo.