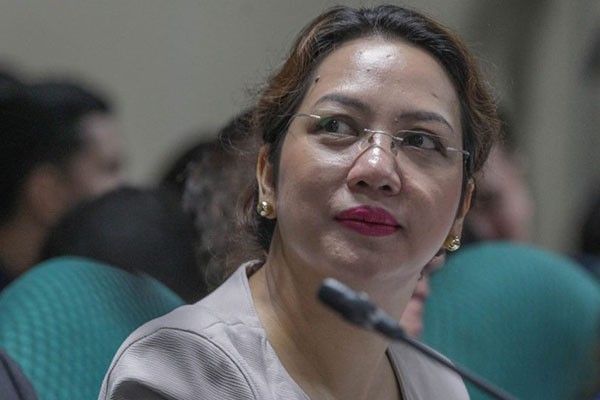 “The Panel [of prosecutors] concluded that the accomplishment of the procurement process for the Dengvaxia vaccine, with undue haste, within a limited timeframe, and despite the red flags known to Garin and other respondents, amounted to reckless imprudence,” DOJ said.

DOJ also said that state prosecutors indicted the president of Sanofi Pasteur for violating the Consumer Act of the Philippines “for manufacturing the Dengvaxia vaccine which poses certain risks to seronegatives, or to those who have not previously contracted the Dengue disease.”

Source: Daily Express
Back to News
Share
© 2022 SabahOutbreak.com · We Care